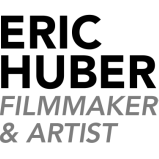 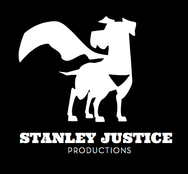 Stanley Justice Productions is a collaboration between Joshua McLane and myself. It started off with a satirical news program titled "Don't be Afraid of the News," inspired by his ongoing podcast "Don't be Afraid of the Dark". Since then we have screened in festivals, shared a free standup comedy movie, and have had commercials run on local television; much of these include the invaluable assistance from our friends at Piano Man Pictures. Collaboration between Josh and myself is ongoing whether it is a short video skit, another big idea, or trading a few well-written comic books. 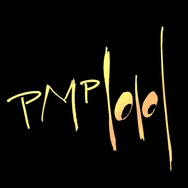 Piano Man Pictures is the brainchild of Misters Chad Allen Barton and Shelby Baldock. Making movies since their teen years, Chad and Shelby have since expanded their ranks to include quite a cast of talented artists who together comprise a solid list of well-made productions such as: albums, music videos, short films, documentaries, experimental videos, commercials, and an upcoming feature film.

I first got involved in Theatre at the University of Memphis and continue to get involved when I can.